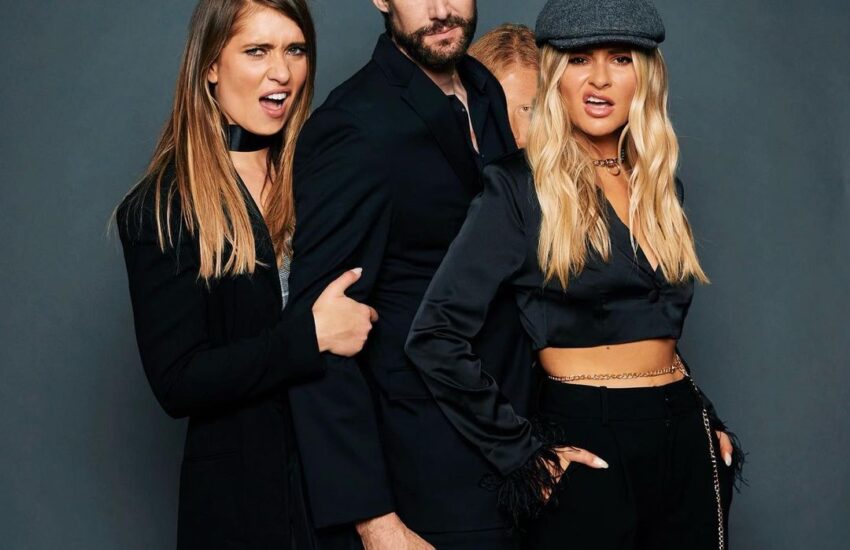 Billy Jensen is an American Author, Podcaster, Investigative, and True Crime Journalist who is best known. He has worked with the New York Times, Rolling Stone, and Los Angeles Magazine. His most recent piece is Unraveled: Once a Killer.

Jensen is 50-years old. He was born on August 2, 1972, in Long Island, New York in the United States. He celebrates his birthday on August 2 each year and his zodiac sign is Leo.

Billy has been married to his wife Kendall Van Keuren for a while now. His wife is a neuroscientist currently working as a Research Associate at the University of Arizona and is a Deputy Director and Professor at TGen.

The couple has two children together, a son and a daughter born in 1998. 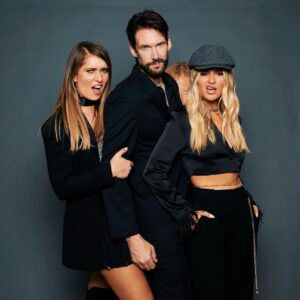 Jensen received his master of arts degree in Religious Studies from the University of Kansas in 1996 and his bachelor’s degree from Boston University in 1994. At Boston, he majored in Classics and Classical Languages, Linguistics, Literatures, and Religious Studies.

Jensen was born and raised in Long Island, NY, in the USA. His family operated a house painting business. He moved from Kansas to Long Island to operate the family business in 1996 after he received a call saying his father was going for heart surgery.

After his father recovered fully Jensen left the housing painting to play professional roller hockey in 1997. His father sadly passed away the following year.

Jensen decided to Solve solve murders and find the missing himself after seventeen years of writing hundreds of stories with no endings. He previously worked as a true-crime journalist focused squarely on unsolved murders and missing persons. He has worked for New York Times, Rolling Stone and Los Angeles Magazine.

He has personally solved or helped locate many missing persons and ten Homicides all while using radical techniques honed from his day job as a digital executive with the shoe-leather investigative tenacity and skills he learned reporting crime. Law Enforcements use him as a consulting detective and often reach out to him to help in cases that have them stumped.

He helped Finish Michelle McNamara’s #1 New York Times bestselling book, I’ll Be Gone in the Dark, about the hunt for the Golden State Killer after her sudden passing. The two were close friends. The book was in 2020 adapted into an HBO docuseries.

In 1996, he was on his way to a career as a religious study academic, focusing on new religious movements, which the media refer to as “cults.” He focused on the Christian Apocalyptic groups of the central United States, while at the same time was founding and playing for the University of Kansas hockey team.

His net worth is estimated at $3 Million as of 2022. Working as an Author, Podcaster, Investigative, and True Crime Journalist Billy is at the top of his game. There is no doubt that he will achieve even more success and grow his net worth tremendously.