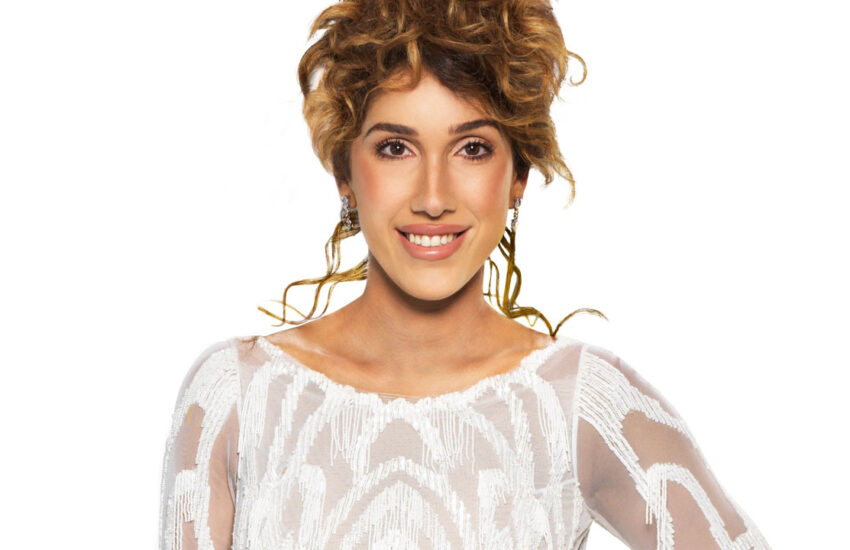 Selin Mengu is a reality tv star well known for being in the reality show Married at First Sight Australia. She is also an executive assistant and model.

She is currently 32 years old. The date of her birthday is not known and also her zodiac sign.

She met her husband Antony Cicotta in the show. However, their relationship ended when the two of them wrote leave on their commitment ceremony. She said that they thought that it was the best ad civil way to end things.

She added that she learned that it is not selfish to find love and that she will be open to people that approach her. It was not easy for her to be in the show as she was not near her son. She wished Antony all the best when it comes to love and his daughter. 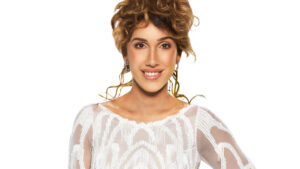 Selin did her high school education then graduated. She then joined university. However, the details of the school she was in are not known at the moment.

She was born to her family in Western Sydney. Her parent’s details are not known.

She was born and raised in Western Sydney making her an Australian nationality. She is of white ethnicity.

Her height is about 5 feet 7 inches tall. (EST)

She was married to Sydney first and was nervous meeting her husband-to-be. Sydney is a professional wrestler. Seline wore a very eye-catching wedding dress that caught many people’s eyes.

People had different reviews on the dress positive and negative ones. Her dress was compared to a fishnet, bushfire cockatoo costume and others had confused emojis.

She is in the reality show Married at first sight. The reality show is about single strangers who meet for the first time. They are teamed up by experts and they get married.

They get to have a honey moon and know each other for a week. After one week they have a right to make a decision if they want to stay in the relationship they are in or move one. This is the time when relationships break and people leave the show.

For the ones that leave the show, they get out while they have learned something.

Her net worth is estimated to be around $ 300k or more.