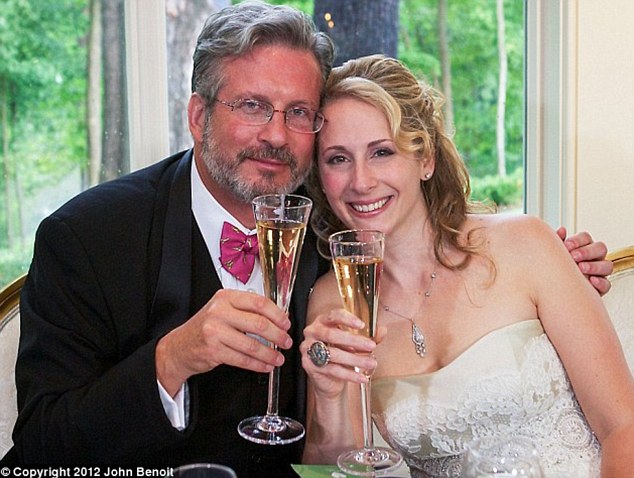 Carrie Hayes Full name Carrie C. Hayes is an American Author well known as the wife of  Stephen F. Hayes, an American journalist and author currently working as an Analyst and Contributor at NBC News.

Hayes is in her 40’s. However, Stephen F. Hayes’s Wife has revealed very little about her exact age, date of birth, birthday and Zodiac Sign. Her husband was born in 1974 and is about 48 years old.

Steve has been married to his wife Carrie hayes for a long time. The couple resides in Annapolis Maryland and have 4 Children Together. The couple met while they were both very young, Hayes asked Carrie out on a date and after a few of those, they eventually became an item.

After a couple of months of dating, Stephen went on one knee and proposed to Carrie. The couple tied the knot in a private wedding ceremony that was attended by both close friends and family. The bride wore a white gown and her smile charmed the church as she walked down the Isle.

Carrie and her husband have four Children Together. The couple has however kept their children off the limelight and very little is known about them.

Mrs Hayes is a very educated and knowledgeable woman. She nevertheless prefers to keep information about her educational background and academic background away from the public eye. She graduated from high school with good grades. It is however not known which academic Institutions she attended or if she went to college.

Carrie was born and raised in the United States of America. She was raised in a normal household and had a normal childhood Growing up. She looked up to her mother and her father worked tirelessly to ensure that his kids had bright futures and never lacked anything. Carrie has however revealed very little about her parents and Siblings. It is not known if she has any siblings.

She stands at an estimated height of 5 feet 8 inches tall. Her other body measurements are currently unavailable.

Carrie is well known as the wife of Stephen Forester Hayes.  Her husband is well known as the co-Founder of the online opinion and news publication The Dispatch. He has made a number of appearances on Tv throughout his career as a political analyst. His work has appeared in the Washington Times, National Review, National Review, and The Newyork Post.

He has been a commentator at Fox News Channel, CNN, MSNBC, CNBC and The McLaughlin Group. In 2016 he became the editor-in-chief of The Weekly Standard. However, Clarity Media Group announced that it would cease publication of the magazine after 23 years in December 2018. He formed the conservative media company, The Dispatch alongside Jonah Goldberg and Toby Stock in 2019.

Thanks. You are also mistaken. The audience isn’t any more conservative than it’s been for 50-plus years. All kinds of people listen for reliable information. If you thought your donation would buy only programming to confirm your biases, you were right to stop. https://t.co/9K21W1yUQb