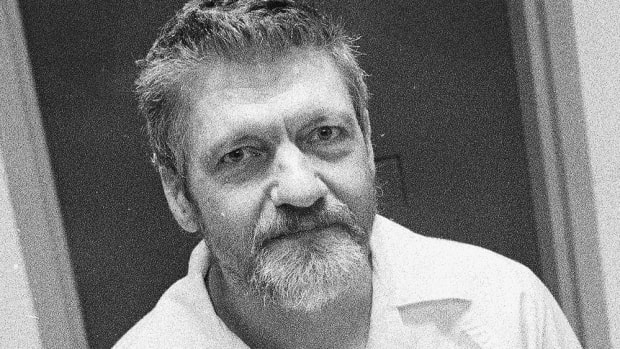 Brenda Beck is well known as the First wife of the American Serial Killer known for the 1977-79 Hillside Strangler murders Kenneth Bianchi. Kenneth and Brenda were Highschool Sweethearts and they were married for a few Months Kenneth ended the marriage without Reason.

All through their Marriage, Kenneth Bianchi was always involved with other women as he believed is unable to meet his standards for a woman.

Where is Brenda Beck Today? What Happened to Her?

After her failed marriage Brenda Beck continued on with her life and may have gone on to get married and have children of her own. She may be alive and enjoying a private life away from the public eye. This has yet to come to our attention.

Kenneth Bianchi was married a second time to Susan Bianchi but the Pair called it quits after 8 months of marriage. He later proposed to Susan after they had been separated for a while but she turned him saying he needs a stable job.

Where is Susan Bianchi Today? What Happened to Her?

Susan Bianchi has led a private life away from the private eye. Not much is known about her personal life and real life.

Who is Kenneth Banchi Third Wife Shirley Book? Where is She Now?

Kenneth Banchi married his pen-pal Shirley Book from Louisiana in September 1989, while incarcerated and serving a life sentence. Shirley paid him a visit in prison one afternoon in 1989, and the two decided to marry on the same day. Book was clearly smitten by Bianchi, and she was nothing short of a fan.

The couple’s marriage lasted only four years. When Book discovered that her husband was writing to his female fans from behind bars, she filed for divorce in 1993.